Nu-Maber started out as a photolitographer, producing and processing vulcanised rubber plates. Over the years, the company went on to specialise in digital plates and direct laser engraving of sleeves and rubber-coated rollers.

Nu-Maber was established in Treviso in 1978, and started out as a photolitographer by processing zinc and magnesium for the production of vulcanised rubber plates.

In 1984, Nu-Maber started with the analog platemaking process.

In 1995, it moved headquarters to Roncade (province of Treviso) in a new building of 2,400 square metres.

In 1998, Nu-Maber became the first company in Europe to install a flexo CtP from Creo for digital platemaking. Thus began its activity in the field of flexo printing leading the firm to become the Italian benchmark for flexo printers.

In 2007, the direct laser engraving of elastomer sleeves and rubber-coated rollers began.

In 2010, the company started to process water-washable digital flexo plates and installed the first solar panel system on the rooftop of its headquarters.

In 2013, Nu-Maber bought a second machine for direct laser engraving and moved the sleeve production to the new plant just beside its headquarters, thus doubling its available production space.

In 2014, Nu-Maber became the first company in Italy to install a fully-automatic line to process plates.

In 2016, a new KODAK Flexcel NX Wide line was installed at the company’s premises and, for the first time in Europe, also a second fully-automatic line for platemaking.

Continuous innovation is one of Nu-Maber’s key strengths. By consistently replacing outdated machinery and equipment with new, the production process has become more efficient, faster and able to offer better quality.

75% of the installed equipment is less than 3 years old. Continuous innovation is one of the company’s key strengths. Constant replacement of equipment helps the production process become more efficient and maintains quality standards high, thereby speeding up the development of projects and granting a higher competitiveness. Nu-Maber works with leading manufacturers of flexo printing machines (UTECO, FLEXOTECNICA, EXPERT, OMET, and BOBST ITALIA), photopolymer plates (DUPONT, FLINT, ASAHI, and KODAK), inks (SUNCHEMICAL and FLINT), aniloxes (APEX, PRAXAIR, and SIMEC) and platemaking equipment (VIANORD). These partnership allow Nu-Maber to test new products, cutting-edge technologies and to offer Customers the most advanced and reliable solutions available on the market. 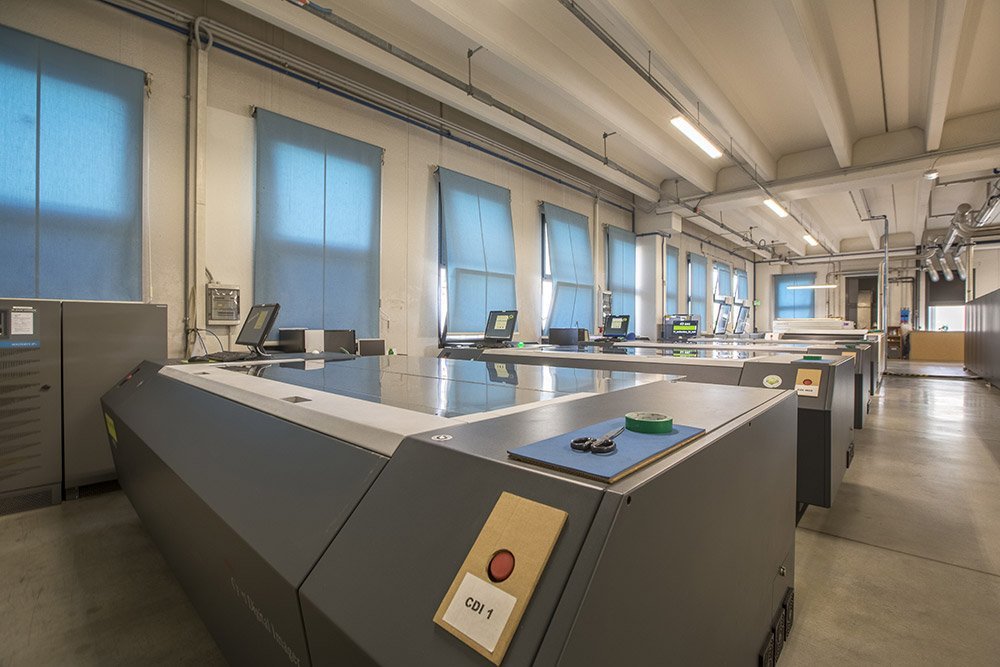 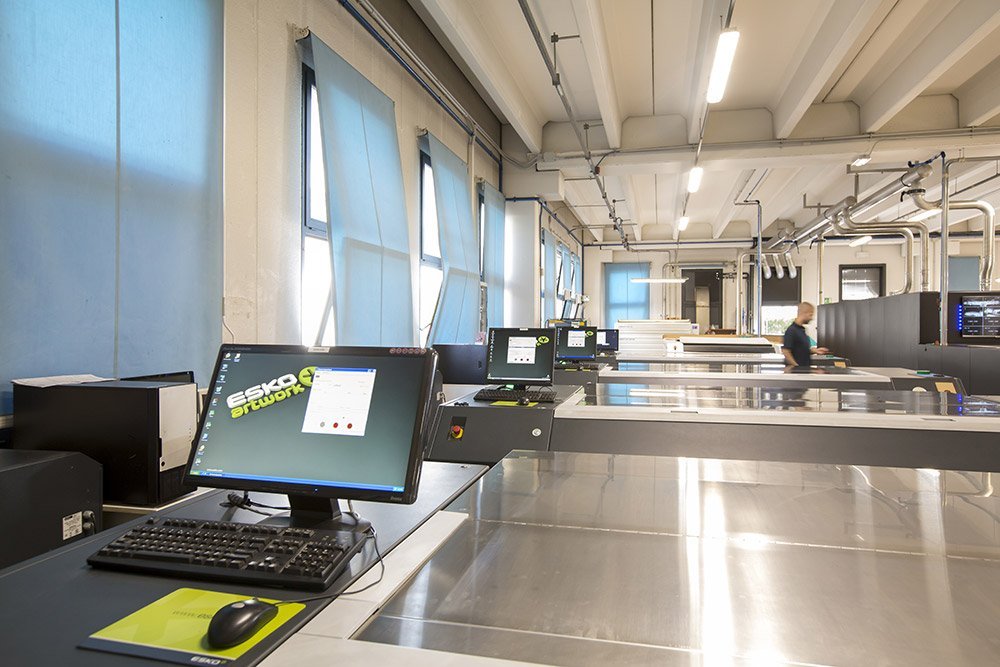 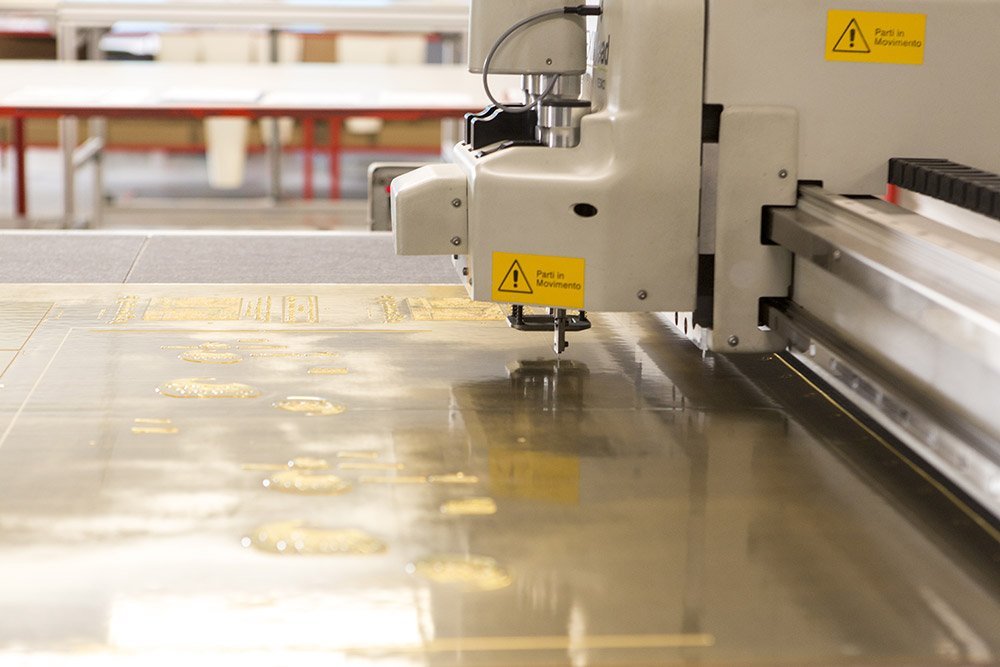 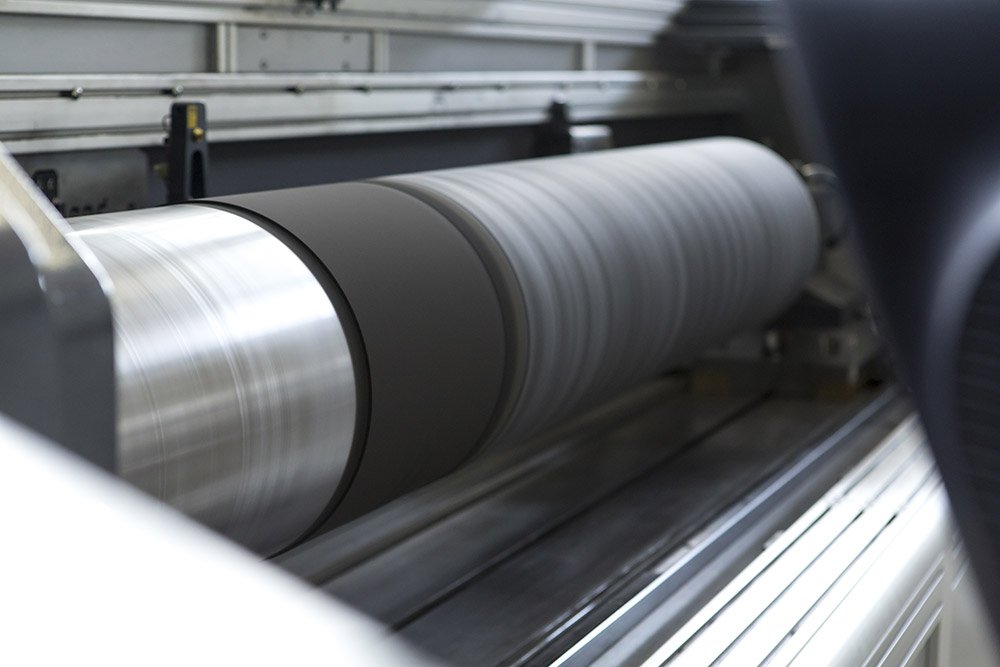 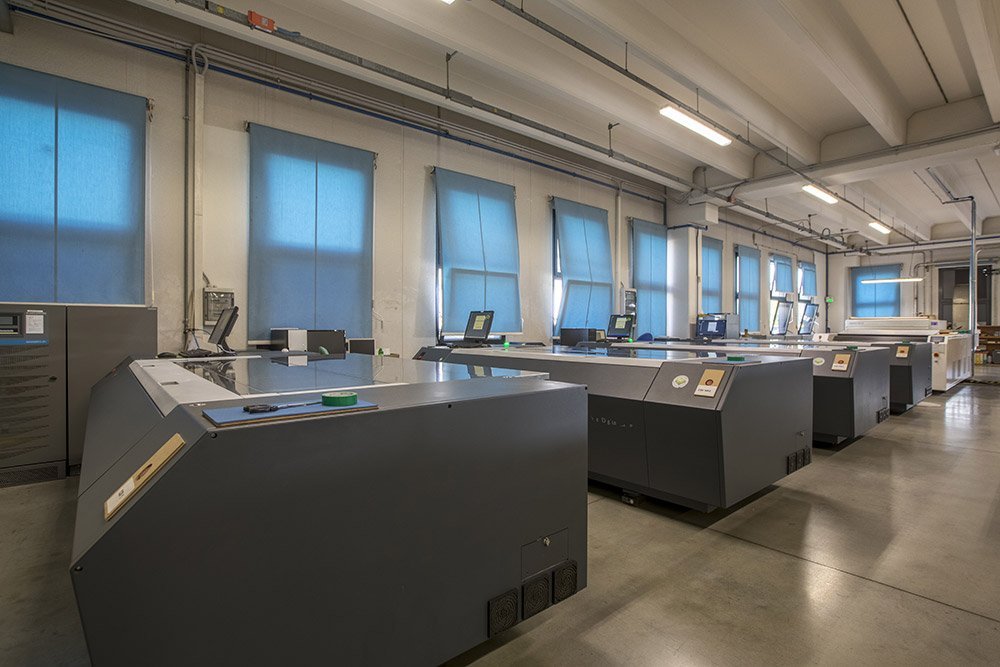 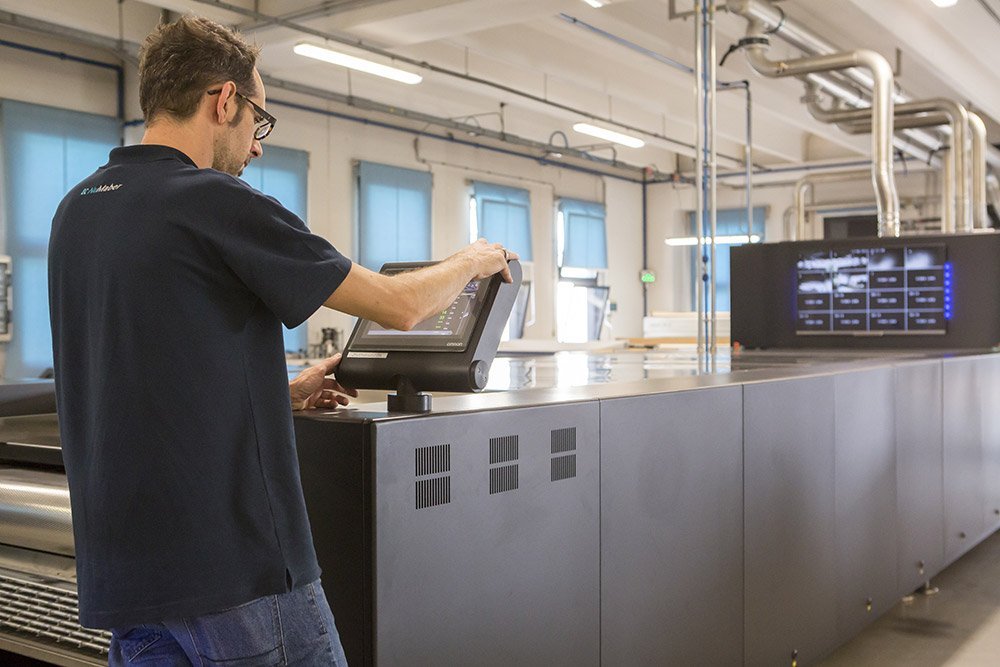 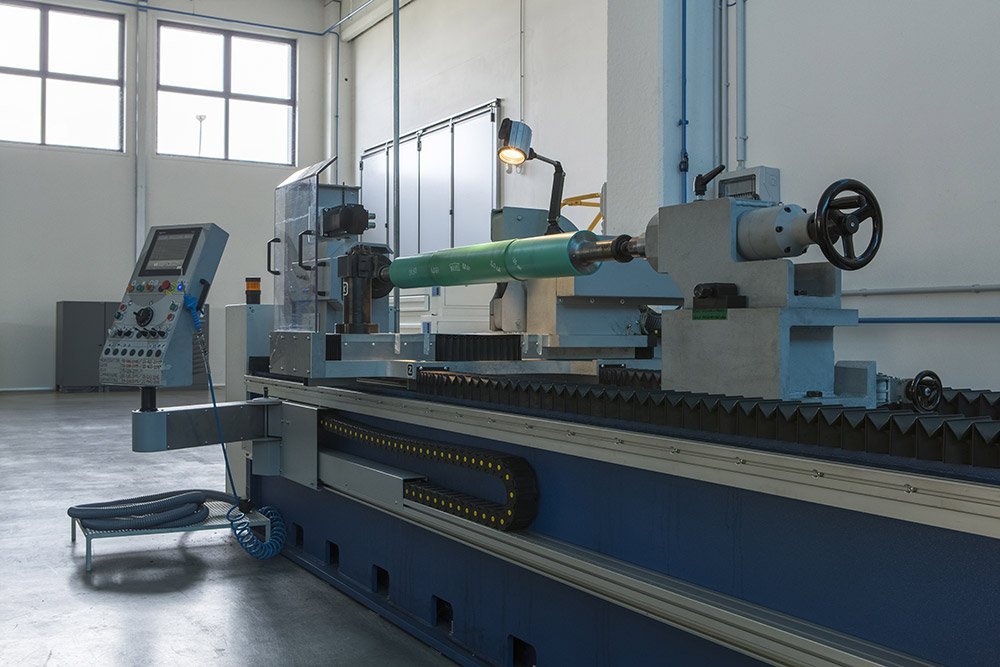 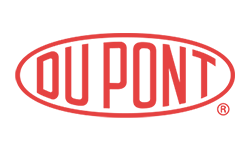 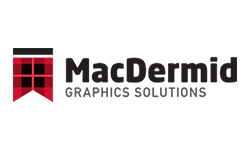 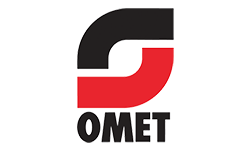 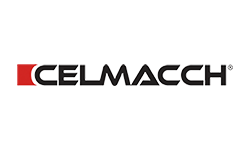 Nu-Maber respects the environment with its sophisticated system of air filtration, which recycles the solvents used in the production process.

Nu-Maber is always concerned with the environment and complies with anti-pollution regulations. Since 2002, a sophisticated activated carbon system for air filtration and solvents recycling used in the process was integrated into its production lines. This system reduces atmospheric emissions and provides a healthier working environment fro company staff.

The installation of two solar panel systems in 2010 and 2012 at the company’s headquarters in Roncade fulfils most of its energy needs with clean energy available all year round – and with an environmental footprint of … zero!

Nu-Maber
Products and solutions for Flexo

and stay updated on the latest
Nu-Maber news

We use cookies on our website to give you the most relevant experience by remembering your preferences and repeat visits. By clicking “Accept All”, you consent to the use of ALL the cookies. However, you may visit "Cookie Settings" to provide a controlled consent.
Cookie SettingsAccept All
Manage consent

This website uses cookies to improve your experience while you navigate through the website. Out of these cookies, the cookies that are categorized as necessary are stored on your browser as they are essential for the working of basic functionalities of the website. We also use third-party cookies that help us analyze and understand how you use this website. These cookies will be stored in your browser only with your consent. You also have the option to opt-out of these cookies. But opting out of some of these cookies may have an effect on your browsing experience.
Necessary Always Enabled
Necessary cookies are absolutely essential for the website to function properly. This category only includes cookies that ensures basic functionalities and security features of the website. These cookies do not store any personal information.
Non-necessary
Any cookies that may not be particularly necessary for the website to function and is used specifically to collect user personal data via analytics, ads, other embedded contents are termed as non-necessary cookies. It is mandatory to procure user consent prior to running these cookies on your website.
SAVE & ACCEPT